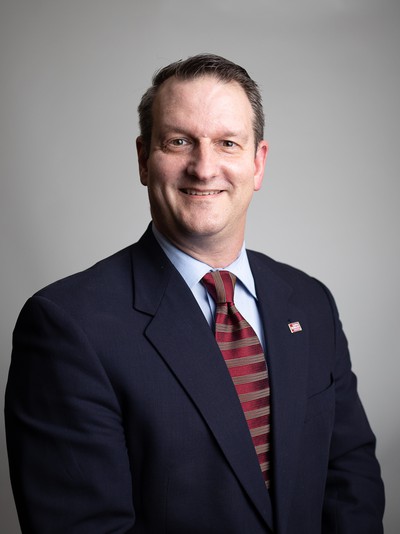 John Bailey will assume responsibilities as Vice President of Commodity and Regulatory Affairs and will have management responsibility for the employees who direct the state’s commodity checkoff programs, Farm Bureau’s economic research, as well as state and federal regulatory analysis. 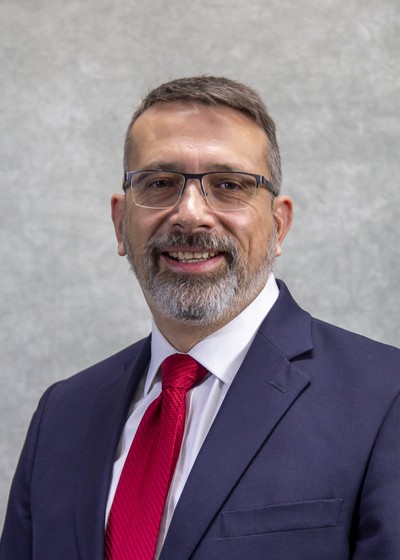 Bailey has deep management experience. He joined Farm Bureau in 2016, and most recently served as Director of Commodity and Regulatory Affairs. Bailey also spent 16 years with the Arkansas Division of Environmental Quality, ending his tenure there as senior operations manager and assistant chief, where he managed more than 50 staff members. He also worked four years as a supervisor for Baxter Healthcare in Mountain Home.

Bailey holds a degree in chemical engineering from the University of Arkansas. He also holds designations as a Registered Professional Engineer and is on the board of directors for the Illinois River Watershed Partnership. He now serves on the Nutrient Water Quality Trading Advisory Panel.

Arkansas Farm Bureau is a nonprofit, private farm and rural advocacy organization of almost 190,000 member families throughout the state working to improve farm and rural life.