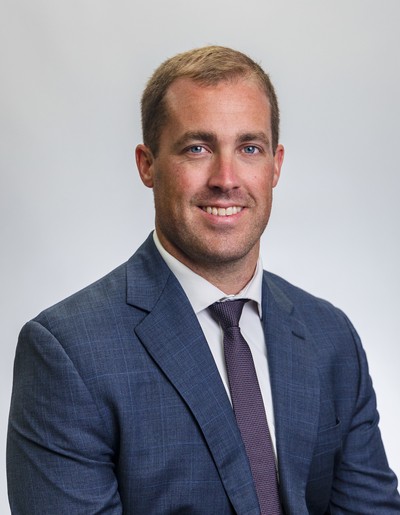 Lambert has been with Arkansas Farm Bureau for seven years, handling the Wheat & Feed Grains and the Forestry Divisions before taking over the Soybean and Wheat & Feed Grains Divisions. In his previous role, he provided administrative support to the Soybean, Corn and Grain Sorghum, and Wheat Promotion Boards. In his new role, he will help guide efforts to develop, promote and implement Arkansas Farm Bureau’s member-generated state policy priorities.

“Growing up surrounded by agriculture in East Arkansas, I got to see firsthand the impact Farm Bureau has on the industry and local communities,” said Lambert. “That experience gives me a strong sense of responsibility to help better our members' lives and work to ensure a brighter future for Arkansas farmers and ranchers.”

A native of Stuttgart, Lambert came to Arkansas Farm Bureau from Riceland Foods. He earned undergraduate and graduate degrees in agriculture economics from the University of Arkansas.

"Mark has both a strong background in and a passion for agriculture and we are excited that he will be taking on this important role in helping Arkansas Farm Bureau achieve its policy goals at the state level,” said Stanley Hill, vice president of public affairs and government relations.

Arkansas Farm Bureau is a nonprofit, private farm and rural advocacy organization of more than 190,000 member families throughout the state working to improve farm and rural life.