What is Arkansas known for?

Well, yes, the Natural State is known as the birthplace of the largest food retailer in the world and the home of the Arkansas Razorbacks, but it is also known for the diverse landscapes and climates found in each region of the state. It’s this diversity, in fact, that allows Arkansas to produce a wide range of crops and is a major reason why agriculture is the state’s top industry.

Let’s get to know the major crops grown in the different regions of the state….

There is approximately 6.2 million acres of cropland in the state, which is heavily concentrated in the eastern region. On these farms, you’ll likely find rice, soybeans, wheat, corn and cotton- Arkansas’ top five crops.

Arkansas rice accounts for nearly 50% of the total U.S. rice production! The state consistently ranks first nationally in rice production and the industry impacts the economy tremendously, providing over 20,000 jobs. Riceland Foods, headquartered in Stuttgart, is one of the largest processors of rice in the country and operates the largest rice mill in the world. 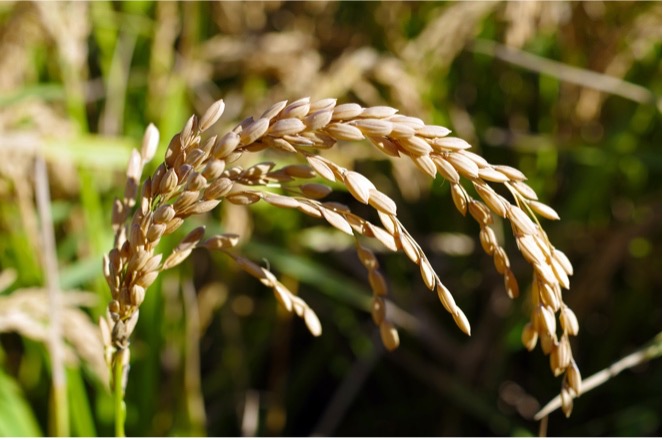 While human consumption of soybeans and soybean products is increasing, the biggest usage of Arkansas soybeans is in livestock feed. While Arkansas ranks 10th in soybean production, producing more than 150 million bushels annually, it also ranks 4th in soybean usage. Soybeans can also be used as a source of renewable alternatives to petroleum in the biofuel industry. 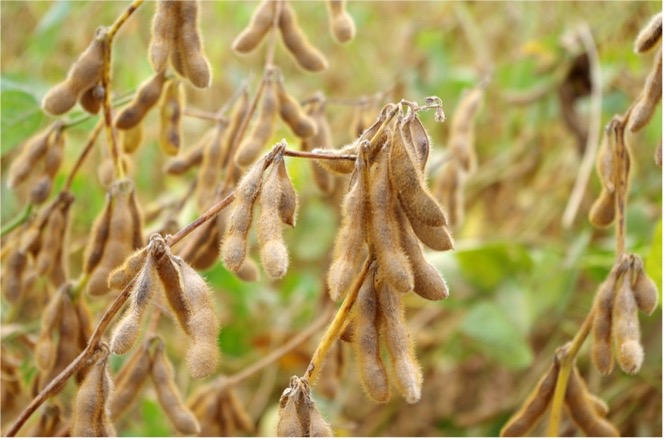 Though maybe not as well-known or discussed as rice and soybeans, soft red winter wheat is important to the state. In fact, Arkansas is one of the top producers of the crop in the country! The state averages 600,000 acres planted and yields over 50 bushels per acre. Soft red winter wheat is ideally suited for pastries. Arkansas wheat is planted in the fall and harvested in early summer. 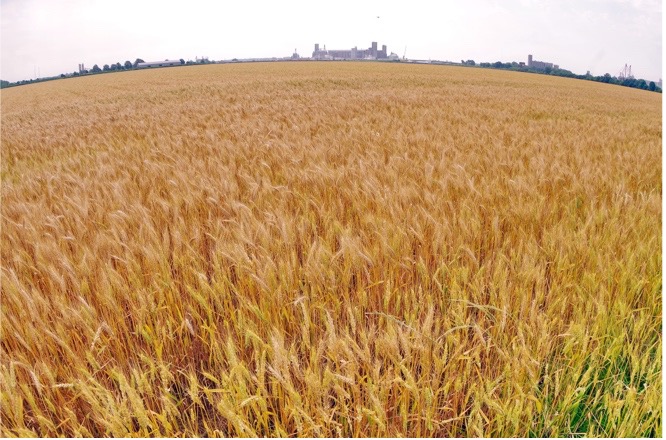 Like soybeans, the primary use of Arkansas corn is to feed livestock within the state. Roughly 70% of corn grown in the state is used in poultry, of which Arkansas is the second largest producer in the country. The state’s 5-year average is 670,000 acres planted. Corn is typically planted in the spring and harvested in early fall. 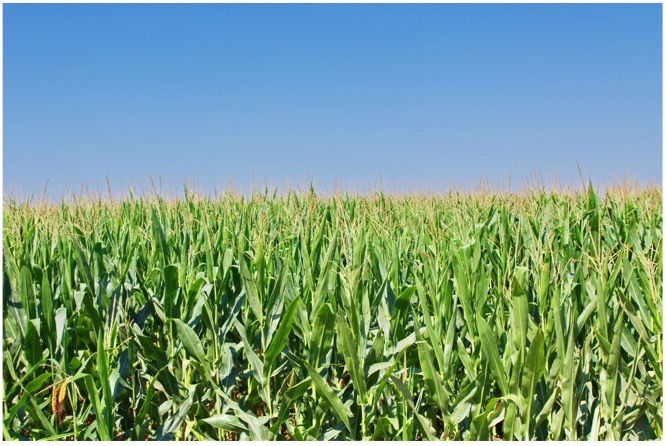 Cotton has been a major crop grown in Arkansas for a long time. Even with cotton acreage decreasing nationally in recent years, Arkansas still ranks 4th in cotton/cottonseed production and 5th in cotton exports.  Cotton is most often grown in the Delta region of the state. 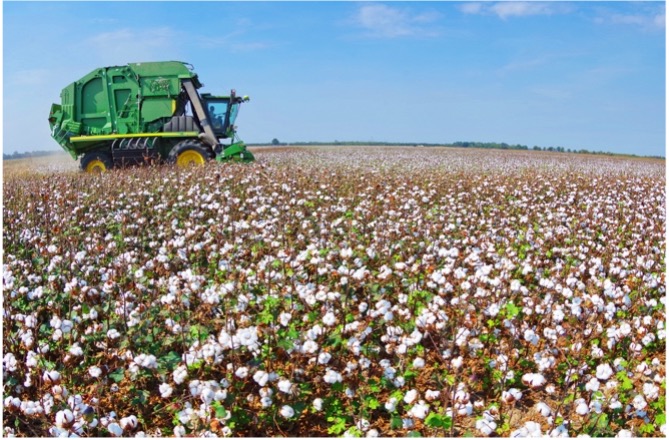 Agriculture is a billion-dollar industry in Arkansas and these crops, and those who grow them, are to thank. Traveling through Arkansas means seeing endless fields of cropland. So, on your next trip to Fayetteville to watch the Razorbacks, look outside your window and see which of these crops you can spot!