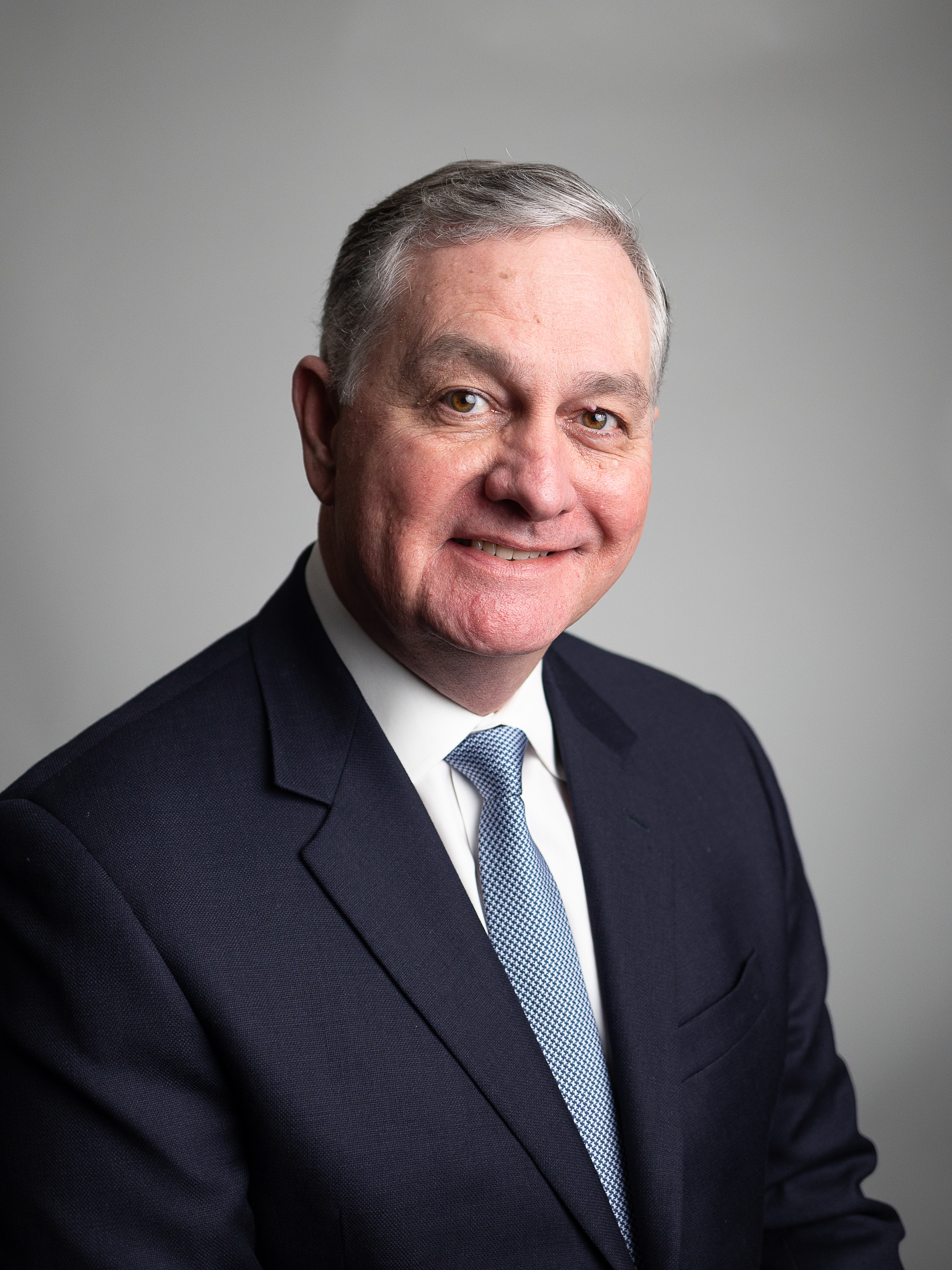 Warren Carter, executive vice president for the Arkansas Farm Bureau Federation, has announced plans to retire, effective May 31. He announced his decision to the organization’s board of directors at its most recent meeting.

Carter has spent the past six years as executive vice president, which is the lead staff position at the non-profit agricultural advocacy organization that has almost 190,000 member families in Arkansas. Carter led the organization’s commodity and regulatory affairs division for 13 years prior to being named EVP in 2016.

“Warren Carter is Farm Bureau through and through. He has lived out the mission of the organization, which is to improve the quality of life for Arkansas farmers and ranchers and the rural communities of our state,” said Rich Hillman, a farmer from Carlisle who is president of Arkansas Farm Bureau. “His commitment to the core values of this organization, his passion for people and his enabling management style won’t be easily replaced.

“Our membership is indebted to him for his dedication and commitment to agriculture.”

Hillman indicated the board would begin efforts to fill Carter’s position in hopes of having someone in place before his departure.

A native of Mantee, Miss., Carter earned undergraduate and graduate degrees in agricultural economics at Mississippi State University. He first joined Arkansas Farm Bureau in 1987 with responsibility for the wheat and feed grains, forestry and aquaculture commodity programs.

“This decision has been on my mind for some time,” Carter said. “After six years as EVP, and what will be 35 years with the organization by the time I retire, I feel I have completed the things needed of me. After many conversations with my wife Michele and a great deal of personal prayer and reflection, it was clear to me that this was, indeed, the right time to retire.

“I am excited because I know we have great leadership across our management team and coworkers throughout the organization. I have been fortunate to work with, and for, a great group of farmers and ranchers. It has been an honor and a privilege to work with great people in the noble efforts to advocate for Arkansas agriculture.”