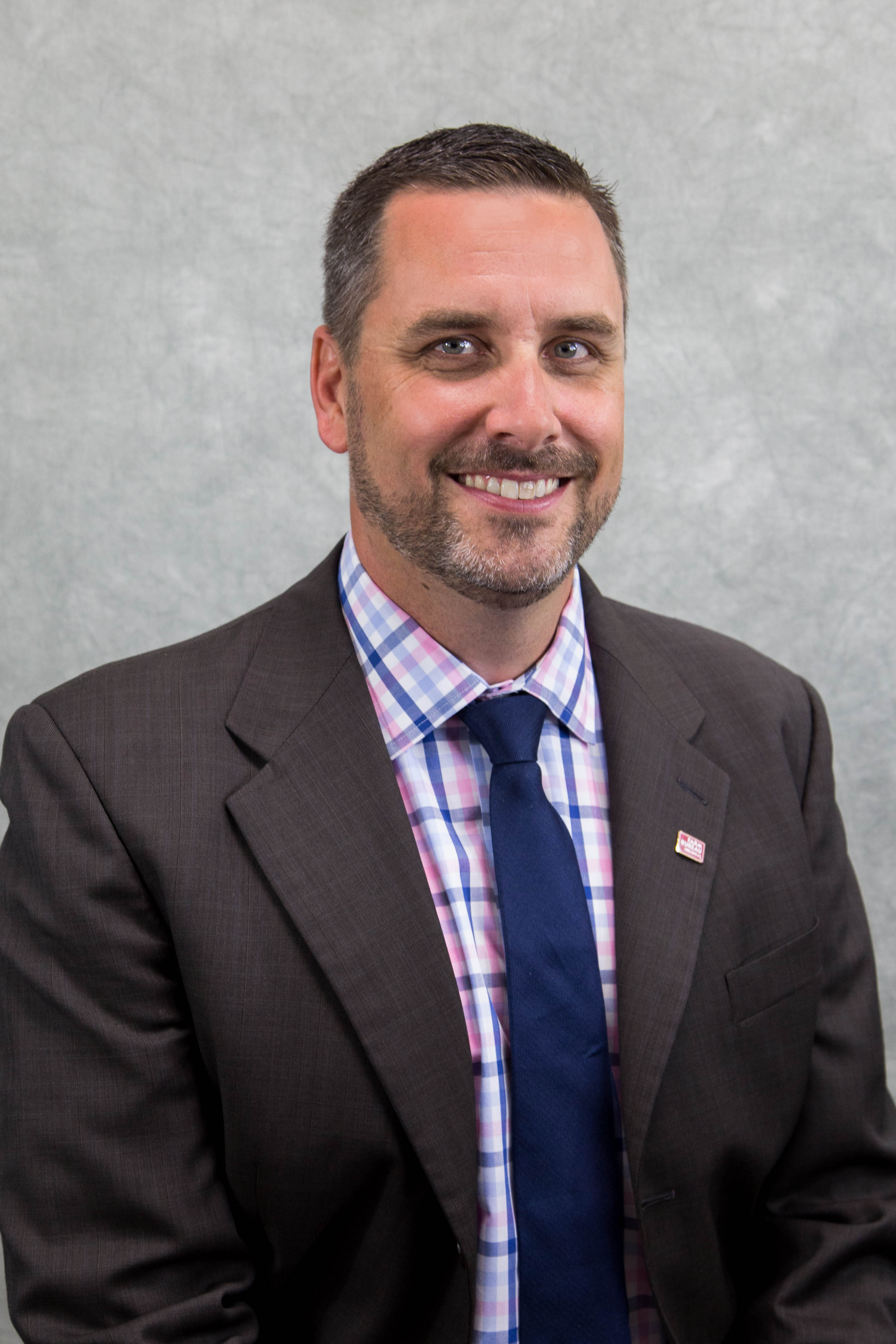 Matt King has been promoted to Senior Vice President of Administration and Advocacy at Arkansas Farm Bureau, according to Warren Carter, ArFB’s executive vice president. In his new role, King will drive internal and external alignment that improve the organization’s advocacy efforts that support agriculture and rural Arkansas. He will assist Carter with the organization’s administrative functions and strategic priorities.

King most recently served as ArFB’s Director of Public Affairs and Government Relations, where he worked with the state’s Congressional delegation, federal regulatory agencies and national alliances. He has been with Arkansas Farm Bureau for 15 years, having also worked as an economist in the organization’s Commodity and Regulatory Affairs department.

“Matt has demonstrated the ability to bring people together and help them understand the impacts of Arkansas agriculture on our state, its economy and the cultural connections it has across this country,” Carter said. “I look forward to his work with our members, his additional focus on the organization’s strategy, and implementation of our member-defined public policy advocacy efforts.

“His focus will be on enhancing our advocacy efforts by ensuring we utilize the full range of organizational resources.”