Arkansas Farm Bureau Federation’s Organization and Member Programs department announced promotions for three members of its staff. The moves come after Justin Reynolds was named director of the department earlier this month. 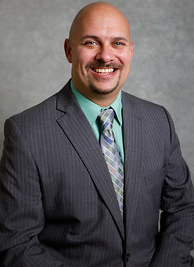 Matt Jackson, 37, of Morrilton, was promoted to Director of Education and Outreach for the organization. In this role, he will be responsible for coordination and implementation of education programs for the organization. Additionally, he will work closely with FFA, 4-H and vocational agriculture programs in the state. Jackson joined ArFB as Safety Coordinator in 2008. He is a graduate of Bismarck High School and Southern Arkansas University. He and his wife Stephanie have two children, Addison and Easton. 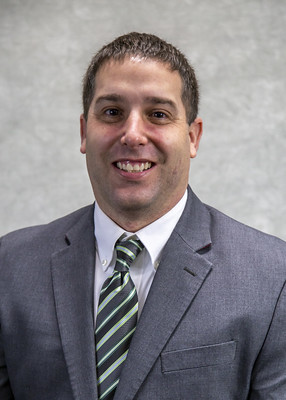 Jason Kaufman, 39, also of Morrilton, was promoted to Director of the Northcentral District. His responsibilities include serving as liaison between county Farm Bureaus and the Federation in the 13 counties in his district. He also provides assistance in the development, implementation, coordination and evaluation of programs and activities in the Northcentral District. Kaufman most recently assisted Jackson as Education Coordinator and joined the organization in 2011 as Safety Coordinator. He is a graduate of Wonderview High School and the University of Arkansas. He and his wife Jane have two sons, Noah and Bo. 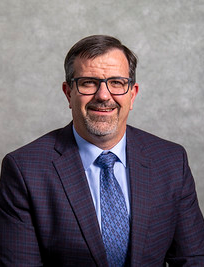 Jeremy Wesson, 47, of Searcy, was promoted to Senior District Director for the Northeast District. He joined Arkansas Farm Bureau in 2000. Like Kaufman, he serves as liaison between the state organization and the 12 counties in his district. Wesson is a graduate of Newport High School and earned a bachelor’s degree in agriculture from Arkansas State University. He is married to Melissa and has two adult children, Jessica and Will, and a stepson, Conley Branscum.