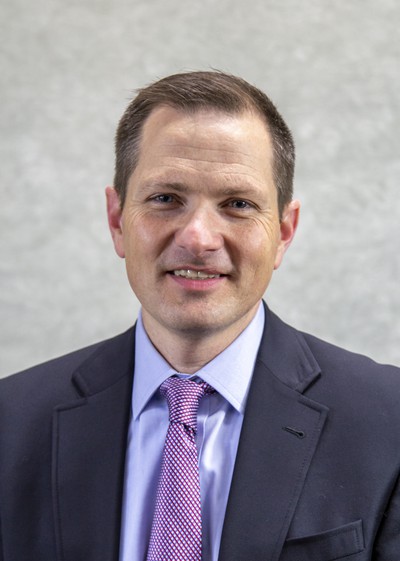 Justin Reynolds has been promoted to Director of Organization and Member Programs at Arkansas Farm Bureau. In his new role, Reynolds will assist with supervision and direction for the organization’s district directors, who work with the county Farm Bureaus to implement legislative, leadership and agricultural outreach programming. He will also coordinate work with the Women’s Leadership Committee, the Young Farmers & Ranchers Committee, and the eight Collegiate Farm Bureau chapters in Arkansas.

“I’m honored and excited to take on this expanded role,” said Reynolds. “I look forward to working with Arkansas Farm Bureau members and county leaders to help the organization grow and continue our important grassroots work on behalf of Arkansas agriculture”

He previously spent three years with the Dairy Farmers of American in Sulphur Springs, Texas.

A native of Magnolia, Reynolds holds undergraduate and graduate degrees from Southern Arkansas University. He and his wife Jennifer have a 5-year-old daughter, Emory.