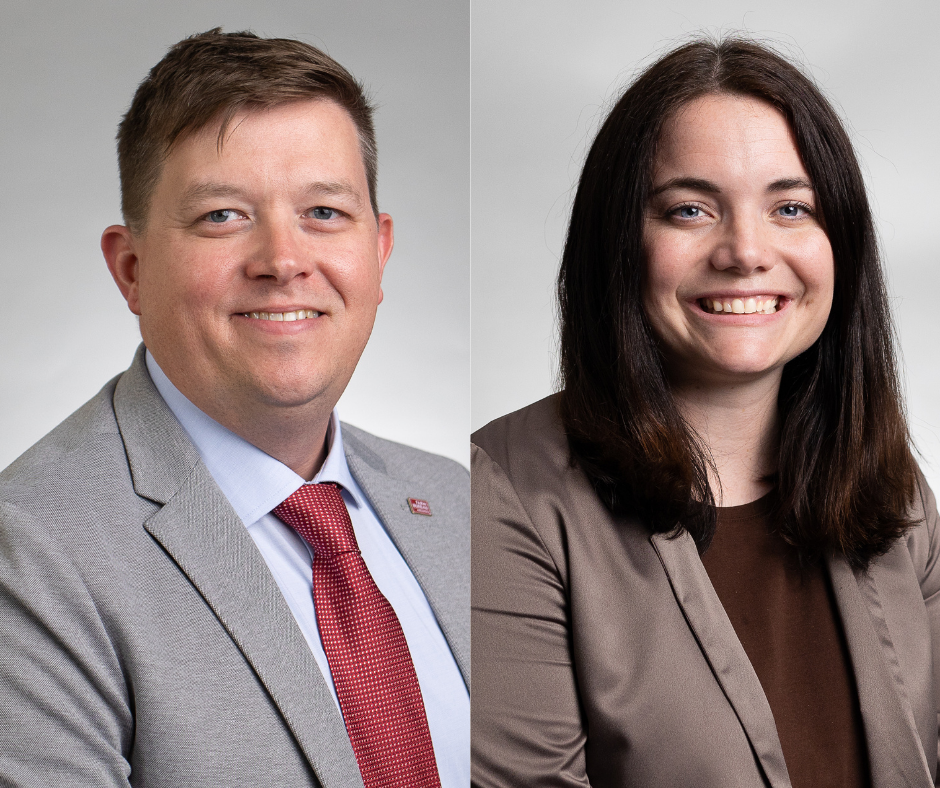 Brown will lead efforts to make sure Farm Bureau policy positions are communicated across the organization's channels, with a focus on how Farm Bureau members are affected by legislative issues. Higgs will focus on communicating the value of Farm Bureau membership, using data and digital tools to expand the reach of those efforts. Her responsibilities will include maintaining the company’s brand, coordinating ArFB event experiences and leading targeted marketing and promotion efforts.

“This is an exciting time as we plan for the future of the organization,” said Steve Eddington, Arkansas Farm Bureau’s vice president of public relations. “These changes represent the focus our organization has on developing the tools and strategies required to continue advocating for Arkansas farmers, ranchers and rural communities.”

Brown joined Arkansas Farm Bureau earlier this year and previously managed public relations for Indigo Ag. Before that, he spent more than a decade at The Communications Group, a Little Rock-based marketing and public relations firm, where he led PR work for a number of agriculture and manufacturing clients.

A native of Forrest City, Brown attended Arkansas State University and holds an undergraduate degree from the University of Arkansas – Little Rock. He and his wife Heather have a 6-year-old daughter, Marilyn, and live in North Little Rock.

Higgs joined Arkansas Farm Bureau in October 2020 and has served as digital production specialist. Before joining Farm Bureau, she served as special events coordinator at the Arkansas Foodbank. Higgs previously worked for a number of well-known organizations on the West coast, including the Tiger Woods Foundation, the U.S. Soccer Federation and Discovery Communications.

A native of Conway, Higgs earned a bachelor’s degree from the University of Arkansas and a master’s degree in sports management from California State University, Long Beach.