Jarrod Yates has been hired as director of public affairs and government relations at the Arkansas Farm Bureau, where he will lead the national affairs efforts on behalf of the state’s largest agricultural advocacy organization. He will lobby the state’s Congressional delegation and assist in executing the political and legislative strategies defined by the roughly 190,000-member organization. 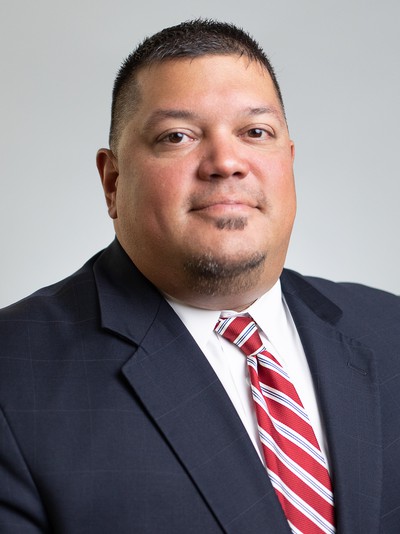 An Arkansas native, Yates was born in Fayetteville, though raised in Prescott (Nevada County), which he considers his hometown. Yates and his family have farmed most of his life. He currently has a cattle operation together with his father and brother in Nevada County and they were previously involved in the poultry business.

“Jarrod brings a great understanding of Arkansas agriculture and the political landscape in Arkansas and Washington, D.C.,” said Stanley Hill, vice president of public affairs and government relations at Arkansas Farm Bureau. “Jarrod comes highly recommended and is very well respected at our State Capitol and in Washington, D.C., and he will be a great addition to our staff.”

Yates has a daughter who is a sophomore at the University of Arkansas and son who is a freshman at Little Rock Catholic High.