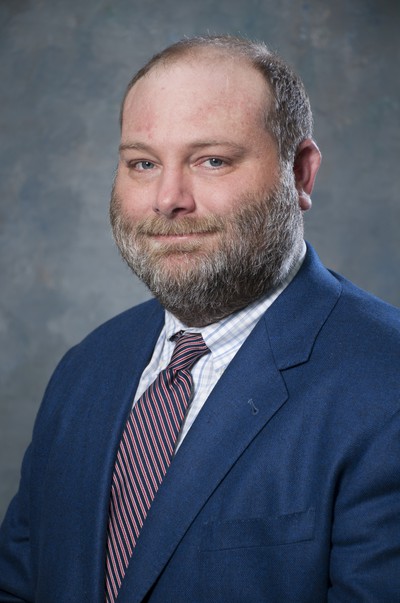 Caleb Plyler, a 40-year-old cow-calf producer from Spring Hill (Hempstead County), has been appointed by U.S. Secretary of Agriculture Sonny Perdue to a three-year term on the Cattlemen’s Beef Promotion & Research Board, usually referred to as the Cattlemen’s Beef Board.

Plyler is one of 28 new members of the board whose terms begin in February 2021. He owns Plyler and Son Charolais in southern Hempstead County. He also serves as a board member for Arkansas Farm Bureau, the state’s largest agriculture advocacy organization, where he was recently reelected for another two-year term. Plyler is also chairman of the Arkansas Beef Council.

The Cattlemen’s Beef Board oversees collection of $1 per head on all cattle sold in the U.S. and $1 per head equivalent on imported cattle, beef and beef products. The board is responsible for approving the annual budget for its national checkoff-funded programs.