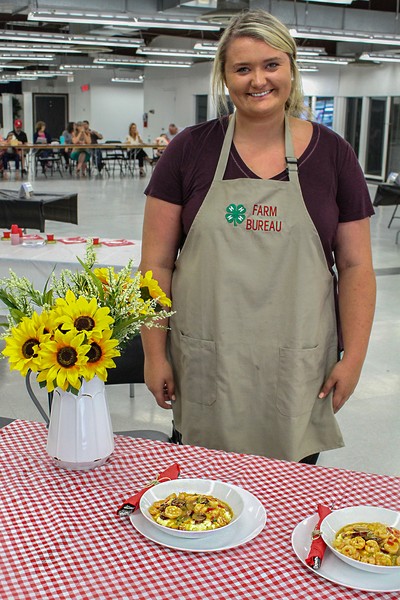 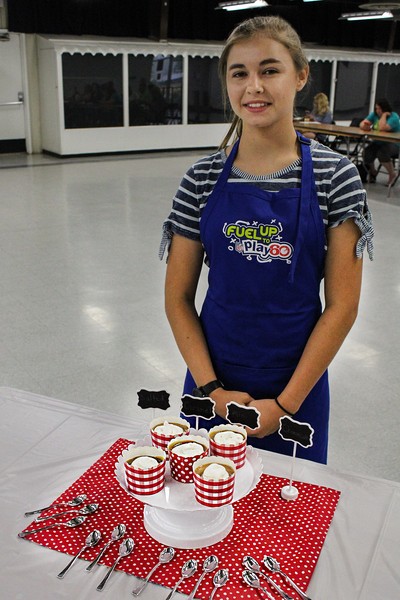 It was Fritch’s first time to compete in the state finals. She said she was nervous, but it was a fun learning experience.

“I learned that I had to be flexible and that there’s so much more to the competition than just baking the dish,” Fritch said. “I learned so much about dairy foods and the industry through this contest.”

Faith is the daughter of Derry and Andra Fritch.

Kalin is the daughter of Kim Key. She said she was happy to have the opportunity to participate. “It was an honor to be named a finalist and was really cool to see all the different recipes that you can use dairy products in,” she said.

The seven finalists were selected from dairy foods contests conducted by 45 county Farm Bureau organizations. June is National Dairy Month and it is the 62nd year for Arkansas Farm Bureau to conduct the contest that promotes the state dairy industry.

Arkansas Farm Bureau is a nonprofit, private advocacy organization of more than 190,000 families throughout the state working to improve farm and rural life.